This beautiful article by Sandra Allen expresses her coming to terms the fact that it is okay that she has not read most books.  Sometimes we are so focused on reading ALL the classics, or ALL the books on certain lists, but it’s okay if we haven’t!  It’s okay to not read a book just because you feel like you should, or indulge yourself in one that has a bad reputation.  Read what you want, and not what you feel you should!

I Haven’t Read Most Books 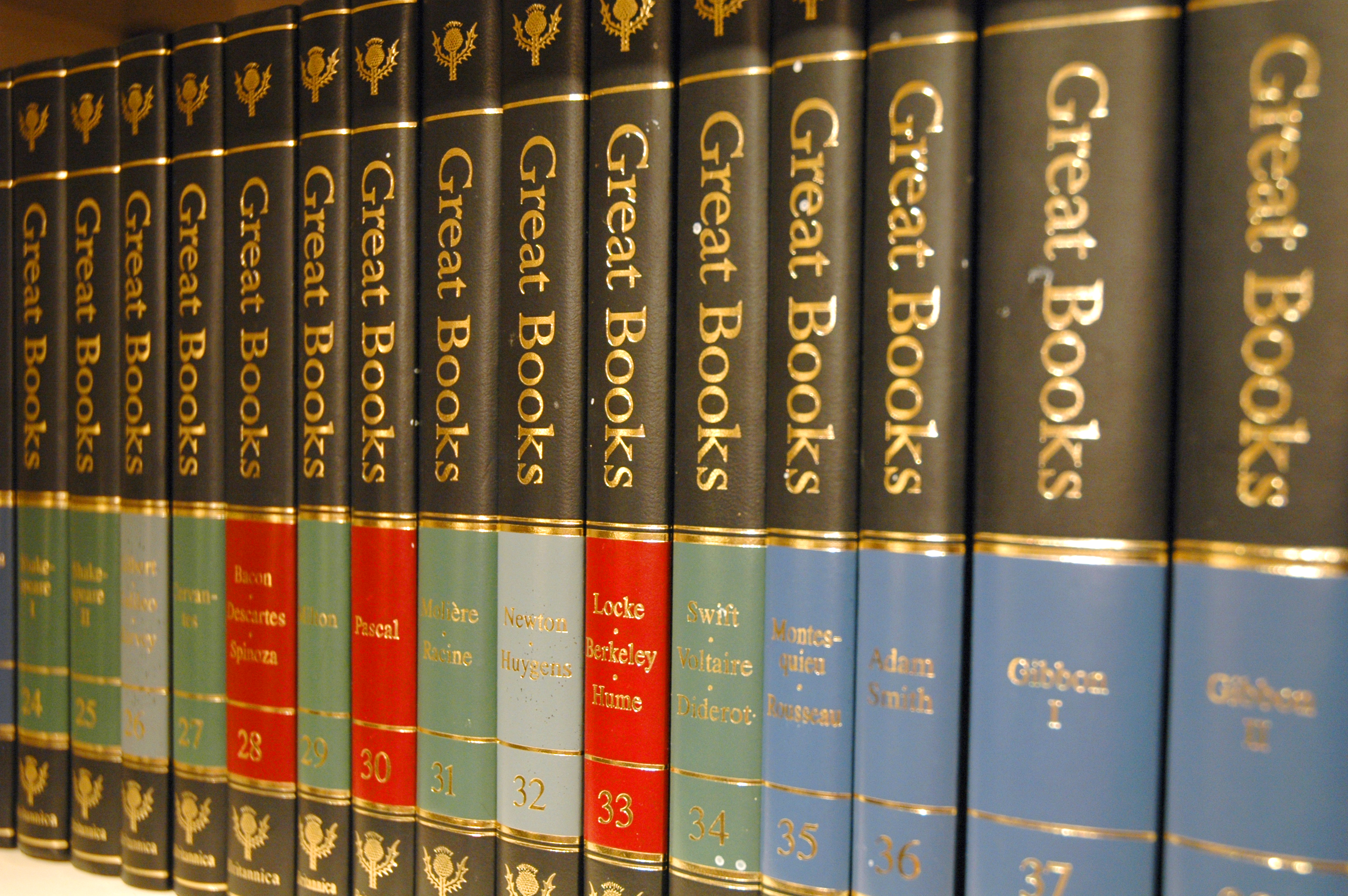 read Middlemarch. I haven’t read The Adventures of Augie March.

I used to date a guy who was writing a dissertation about Augie March. He never finished that dissertation, nor his Ph.D., but his dissertation proposal was good — what I read of it anyway. Anyway, I never read the book but I hear it’s great.

I haven’t read the New Testament. That’s a good one.

I was reading a list of the 100 greatest books in order to determine which of them I haven’t read. Almost all of them were written by straight white men. I have read a lot of books by straight white men. I know a critique of the canon is nothing new. I went to the kind of college where that’s what you learn. You read a lot of books written by people of color, by women, by queer people. Which isn’t to say I’ve read enough of these books; I haven’t.

This is as good a time as any to say I haven’t read Toni Morrison.

I recently admitted this to a friend and he texted back that most white people haven’t. I said at least I said it and I’m not sure that my saying that made it any better.

Maybe I’m saying all this to say: I’m working on it.

I haven’t read Wuthering Heights. I haven’t read Jane Eyre. I’m pretty sure the only Bronte book I’ve read to completion was The Tenant of Wildfell Hall, though I struggle to remember a single thing about it. I have two degrees in English — undergraduate and graduate. During those seven years, I read so many books, especially books that took place seemingly in that same fictional drippy, diseased English countryside, and yet if I try to conjure specifics from any of them, all I picture is Maggie Smith as Mrs. Medlock in the 1993 movie version of The Secret Garden.

I don’t know if I’ve read The Secret Garden.

I think I have. I probably did, as a kid.

The summer after my freshman year of college, the only job I could get was at a Borders in a strip mall aside a freeway, back in California where I’m from. It’d be hot in the parking lot even before dawn. During our multi-day orientation we mostly learned about shoplifting. During our workdays we mostly waited until we could go smoke a cigarette in the sun. My job was to take literature off the shelves to send it back to warehouses and stock things like The Da Vinci Code. I quit after four days.

This is as good a time as any to say I have read The Da Vinci Code.

I know that to a lot of people, these books aren’t books.

I know that to a lot of people, these books are books.

I am unsure whether I need to read them. I took a copy of Fifty Shades of Grey off a shelf once and started it; then my flight boarded.

The other day it occurred to me that we should have a week a year where everyone is forced to read or watch or listen to art they’ve decided they hate but know nothing about.

Another summer, I taught at an academic camp for overachieving preteens on the campus of a small liberal arts college in Pennsylvania Dutch country. I had to sleep in a dormitory and eat in a cafeteria with hundreds of dorky kids and their drama and their noise. I had 14 students between ages 12 and 14, and for eight hours a day, five days a week, for three weeks, I was to teach them how to write. I ran out of things to say on the first afternoon.

Evenings, after they’d been handed off to their counselors, I would run around a bucolic suburban neighborhood, panicked, brainstorming what else I could give the kids to read that they might actually like.

The three weeks finally, mercifully, ended, and their parents came to pick them up. I sat at a table in a gymnasium and my students’ parents could come find me and ask how their children did. They did great, I said. (They did.)

One mother asked what her son should do to do better on the SAT essays section, when he took it in a few years. Her son hadn’t been very interested in writing, as far as I could tell. He liked math. He liked video games.

“Read anything.” I said. “Tell him to read whatever he likes. If he doesn’t like books, tell him to read comic books.” Every little bit helps, I was trying to say. She didn’t appear to like this suggestion.

When I was in grad school, at a Big Ten university in the Midwest, I taught a 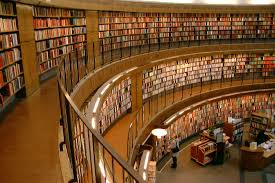 required literature class for non-English majors, mostly freshmen. My classes would usually be too full. My students would usually have no interest in being there. What they wanted from me was a B+ or A- and to move on with their lives.

I’d poll them on the first day, and ask: What was the last book you read that you liked? The Giving Tree. Harry Potter. Mockingjay.

I don’t like it when people like me, book people, complain about people these days, about how nobody reads anymore. Life is garbage; people should be able to fill their heads and time with whatever they want.

A lot of my friends read more than I do. The ones who work in book publishing. The ones who remained in academia. The ones who don’t live in cities but instead in small towns in big houses with whole walls of books. Such walls freak me out. So many books I’ve never heard of. So many books I will never read. My smartest friend told me to read Buddenbrooks, said it was incredible and I couldn’t miss it, and it sat aside my bed for years, at at least three addresses. I haven’t read Buddenbrooks. I’d like to.

A friend plans all her trips around which bookstores she wants to visit. Bookstores tend to devastate me. I am a failure, I think to myself. I’ve read nothing.

The upside of prison, a mentor once said, would be time to read.

The books I do have mostly collect cat fur. I love them desperately. 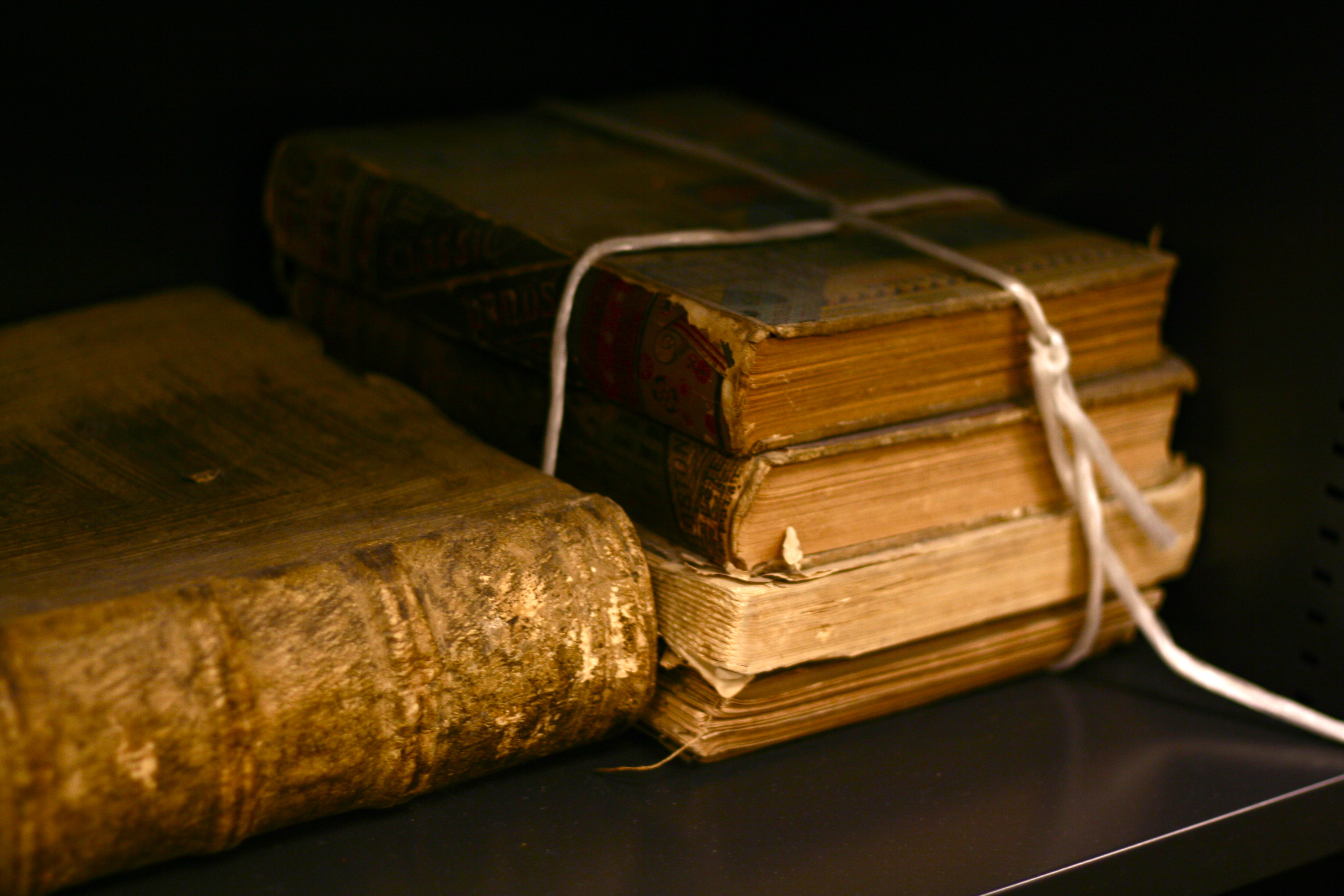 Somebody recently polled a group of us who were hanging out, asked, “You could save one human life, or save all of Shakespeare,” something like that. A bunch of them saved the human life. I was like, of course Shakespeare.

The other night I got a beer with a friend whose first book is publishing soon. He said when it’s out, he’s going to D.C., to the Library of Congress, to see it. “It’ll be there forever,” he said.

“Or at least until the country ends,” I said.